Trixi from Sew a Softie kindly invited us to join her Sew A Softie tutorial hop! Trixi’s goal is to encourage adults and kids around the world to learn to sew!  Her website Sew a Softie is full of wonderful resources and is definitely the best place for you and your kids to get started!

I’m not terrific at sewing. I have a sewing machine and I can handle the basics, but I’ve never done much sewing by hand.  Still, I was really excited to see what my 4 year old son thought of sewing. He is interested in clothing. Lately he’s asked me about how fabric is made and mentioned he wants to make himself a shirt, so I thought this would be a great introduction for him. 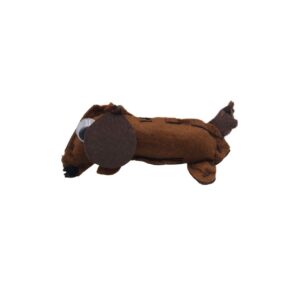 We kept things very simple and used these items (amazon affiliate links to similar items below):

This post contains affiliate links, which means I receive a small commission, at no extra cost to you, if you make a purchase using this link. Please read my disclosure for more information. 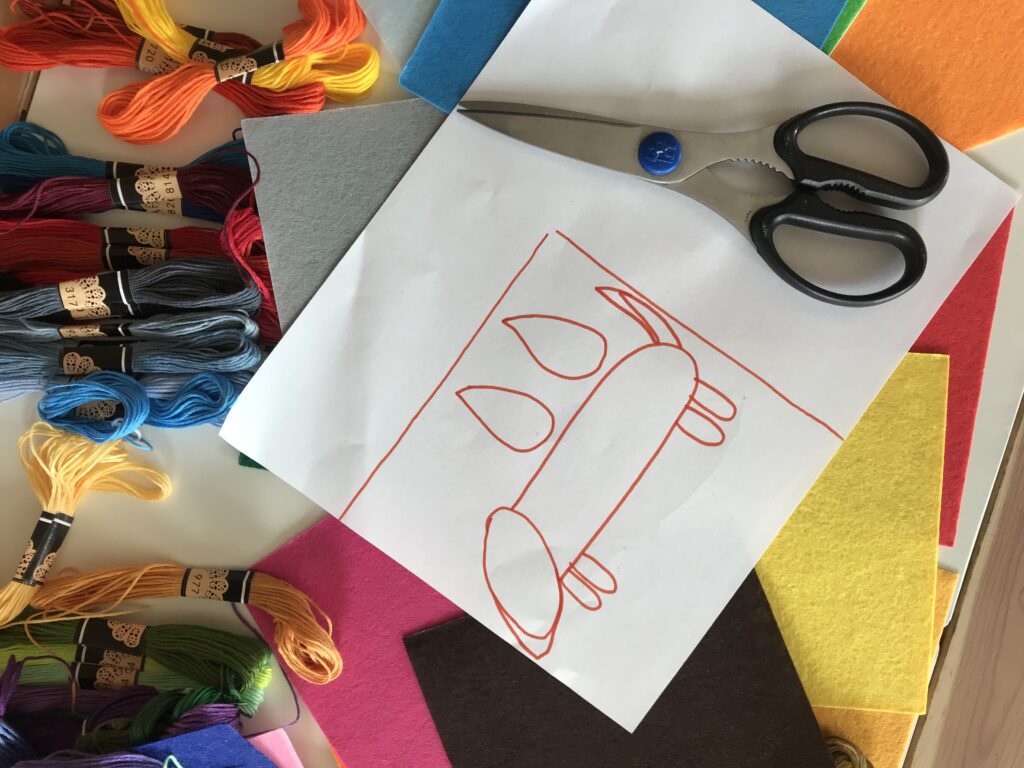 How We Made Our Softie

I took Trixi’s expert advice and let my son own this project. He decided to make a dog, just like the puppy his uncle recently brought home (scroll to the bottom of this post for a photo of the actual dog!).  I wanted to make a starfish, seashell or something fun, bright and beachy.  He was adamant it had to be a dog.

Below is a quick outline of how we made our little dog, but I’d urge you to check out Trixi’s website Sew a Softie for so much wonderful information on sewing with kids, including supply lists, how to do basic stitches, a list of golden rules and much more! 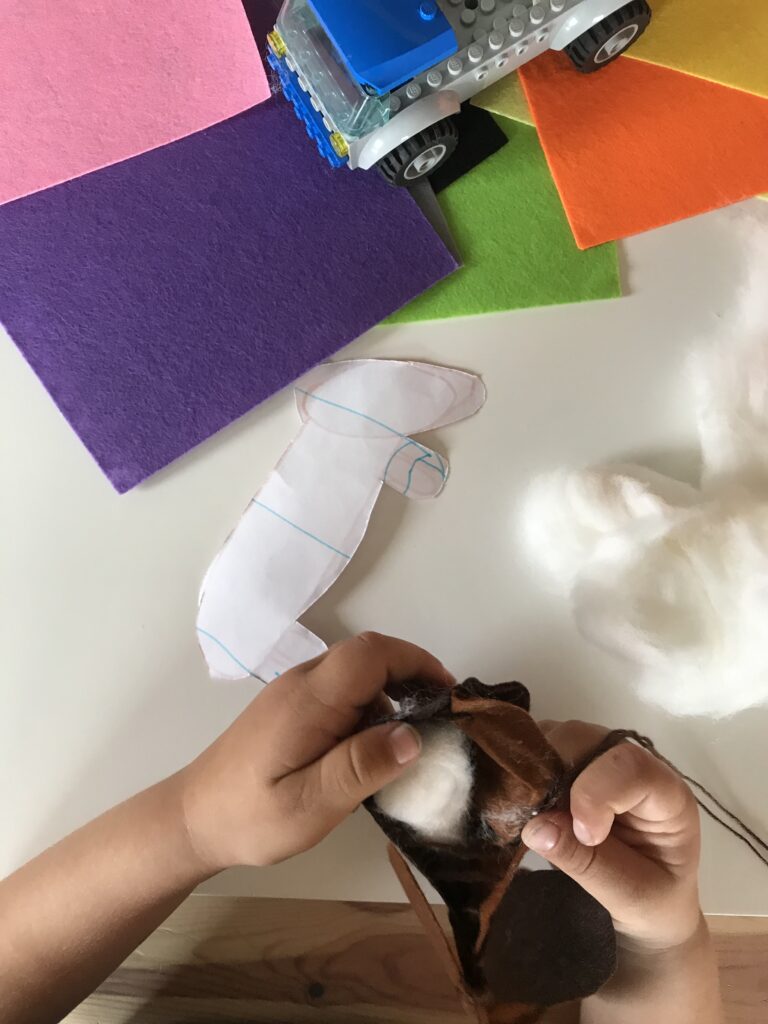 Excuse my son’s exceptionally dirty nails here (can you tell he’s always digging in the dirt?).  I was really happy to see how much ownership Mr. 4 took over this project. It was really difficult not to do all the sewing for him, not to interrupt him, not to suggest different colours…it took much longer to make but the whole point was to let him do it.  And I’m so glad I let him run with it. As I type he’s reading beside me with his little dog (named Link) cuddled in his arm. 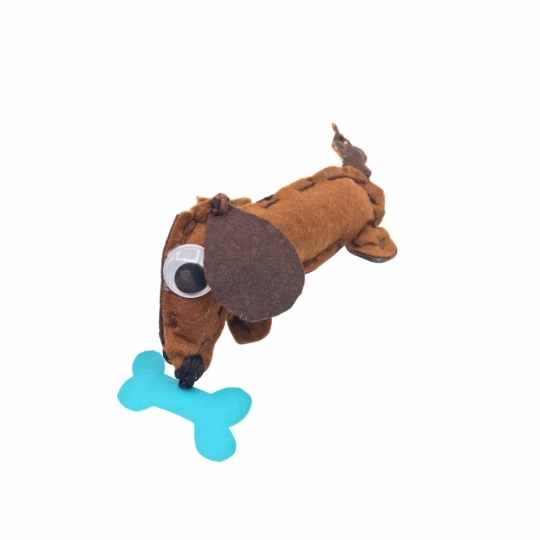 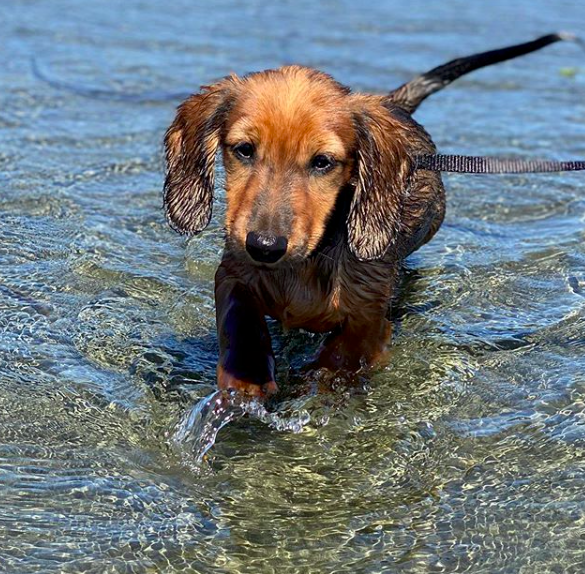 Thank you so much to Trixi @sewasoftie on Instagram for inspiring us to make this little guy! We have lots of colours left and I suspect there will be more sewing in our future!

3 thoughts on “Sew A Softie”

We are using cookies to give you the best experience. Not the kind you can eat. You can find out more about which cookies we are using here.

This website uses cookies so that we can provide you with the best user experience possible. Cookie information is stored in your browser and performs functions such as recognising you when you return to our website and helping our team to understand which sections of the website you find most interesting and useful.

Strictly Necessary Cookie should be enabled at all times so that we can save your preferences for cookie settings.

If you disable this cookie, we will not be able to save your preferences. This means that every time you visit this website you will need to enable or disable cookies again.